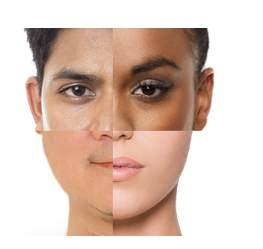 The following GENCODE releases were built on GRCh38, but GRCh37-mapped versions are also available from the links below.

The gene annotation originally created on the GRCh38 reference chromosomes was mapped to GRCh37 using gencode-backmap following the instructions provided in its website.

The program takes the current ("source") GENCODE GFF3 or GTF, cross-assembly (UCSC hg38-to-hg19 liftover) genomic alignments, and the GENCODE 19 ("target") annotation files. The mapping algorithm described in the documentation is as follows.

Mapping is done on a per-gene basis using the following steps:

Pairing of source and target genes is somewhat complex due to instability of some gene identifiers between assemblies. If a matching base gene id (less version) is not found, an attempt is made to match the genes using the symbolic name.

Information on each gene mapping is stored as attributes in the GFF3/GTF files. The attributes and their values are: